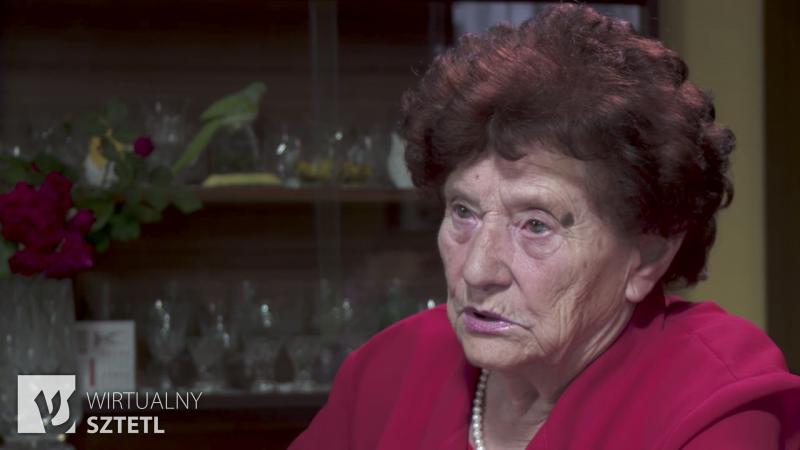 The best childhood friend of Jolanta Chmurowska was Ryfcia Najman, who lived with her family in the Raczyńscy house. Visits in the Najman home introduced Jolanta Chmurowska to the world of Jewish traditions and holidays. During the war, Ryfcia was hiding in Staszów, and later in eastern Poland. She survived the war and when it finished, she emigrated to Israel. She met Jolanta Chmurowska again in the first years after the war and later during a family visit to Poland. The time of occupation was also tragic for the Raczyńscy family, mainly because of the incarceration and death of Ignacy Raczyński, grandfather’s brother, in a concentration camp.

After the war, Jolanta Chmurowska continued her education, which had been interrupted by the war. At the age of 18, just before her secondary school final examinations, she was arrested by the Department of Public Security and spent three months in prison because of her links with the anti-communist underground organisation “Młode Wojsko Polskie” (Young Polish Army). Her incarceration provided Jolanta Chmurowska with difficulties when applying for university, however, she managed to gain a degree in Polish studies at the Catholic University of Lublin. After a short period of employment at a construction company and bank, she began working as an education counselor until her retirement.