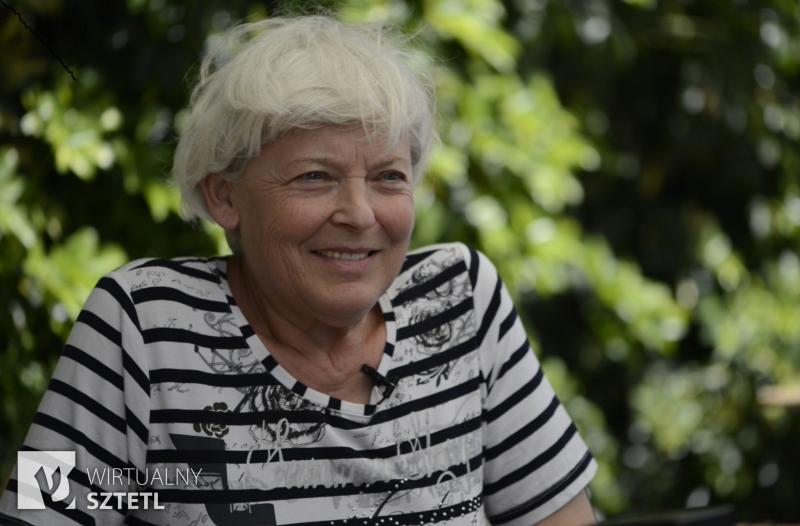 In the period of March 1968 Tatiana Morgensztern studied geology at the University of Warsaw. Shortly after the events of March she decided to emigrate and in July 1968 she moved to her uncle's house in Belgium. In December 1969, Tatiana Morgensztern’s sister and her husband Natan Tenenbaum left for Sweden, and after Janina's death in 1970, her father joined them.

After 30 years of living in Belgium, Tatiana Morgensztern moved to Switzerland. In 2016, after her retirement, she moved to Israel with her second husband.

The conversation was recorded during the Reunion'68 meeting in Naharija, Israel.