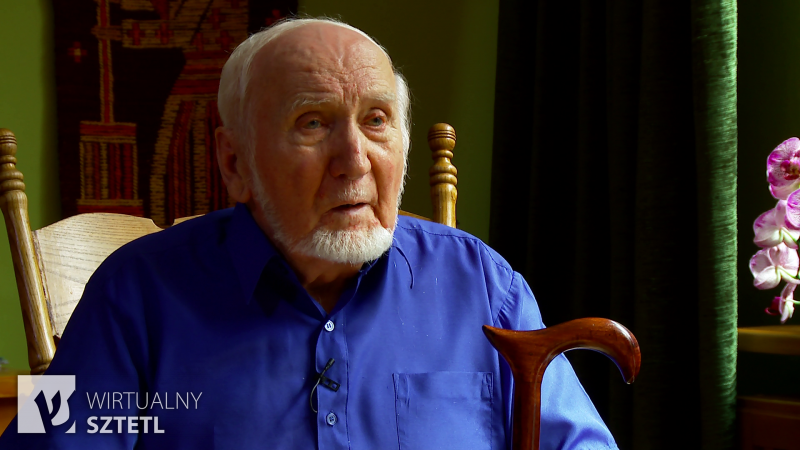 Władysław Misiuna was born on 19 July 1925 in Radom at 15 Wrześniowskiego Street. His father, Zygmunt, came from Volhynia and was a glassblower (mainly unemployed before the war); it was only in 1925 that he received Polish citizenship. His mother, Eleonora, was the daughter of a steel worker. He had two brothers.

Right before the war, he was admitted to Jan Kochanowski Lower Secondary School in Radom. During the war, he worked at the rabbit warren near an arms factory; he helped the Jewish slaves from the camp near Radom who worked there. After the war, he graduated from a lower secondary school and started studying at the Academy of Political Sciences, where he attracted the attention of the general prosecutor and due to his offer to work for the prosecutor’s office was forced to flee to Moscow. After returning to Warsaw, he worked at the Institute of Agricultural Economics, at the Faculty of Agriculture of the University of Poznań and conducted international comparative research for Comecon.