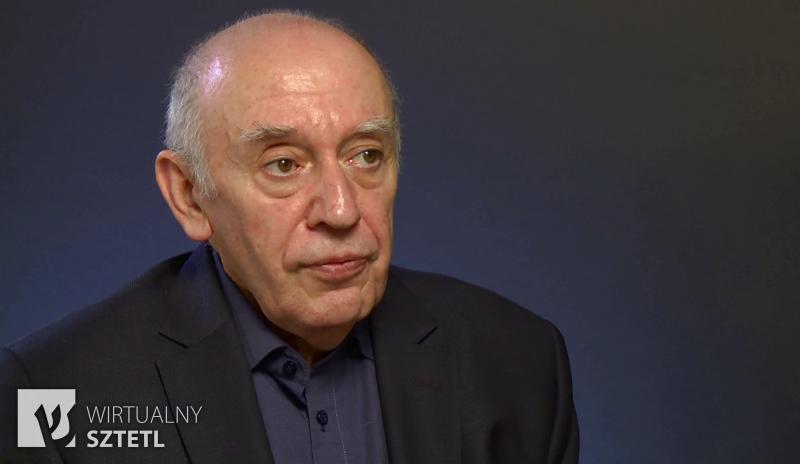 His parents were Erna Rosenstein and Artur Sandauer. As a secondary school student, he co-created a petition addressed to the UN Association of Friends condemning aggression in international relations. In 1968, he graduated from upper secondary school. In the same year, he was arrested on account of destruction of party emblems and beaten at the militia office.

In 1968, he started studying at a university and was suspended for a year after several months; a criminal procedure was instigated against him and he was arrested multiple times. He was conscripted into the military but released from duty because of false medical documentation. While studying at university, he created and distributed flyers and raised money to help the arrested and their families.