Bernard Singer, writing under the pen names of Regnis and Meszorer.

16 June 2021 marks the 128th birth anniversary of one of the most outstanding journalists and columnists of inter-war Poland. 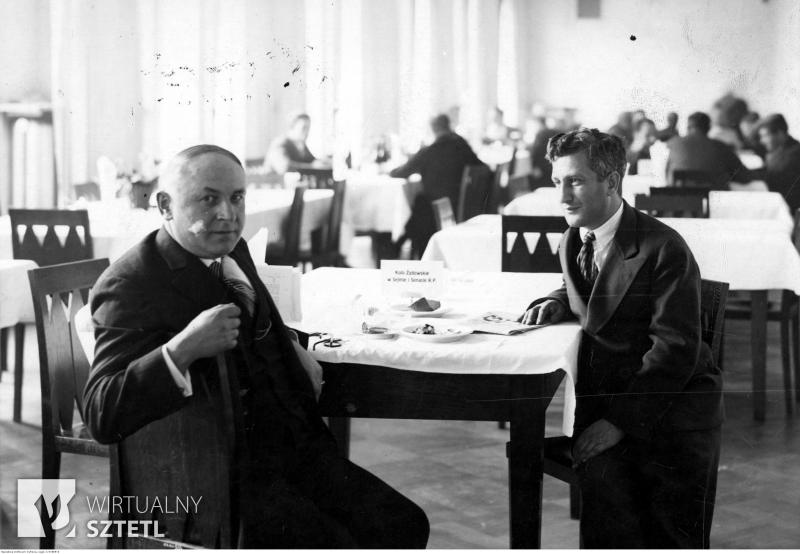 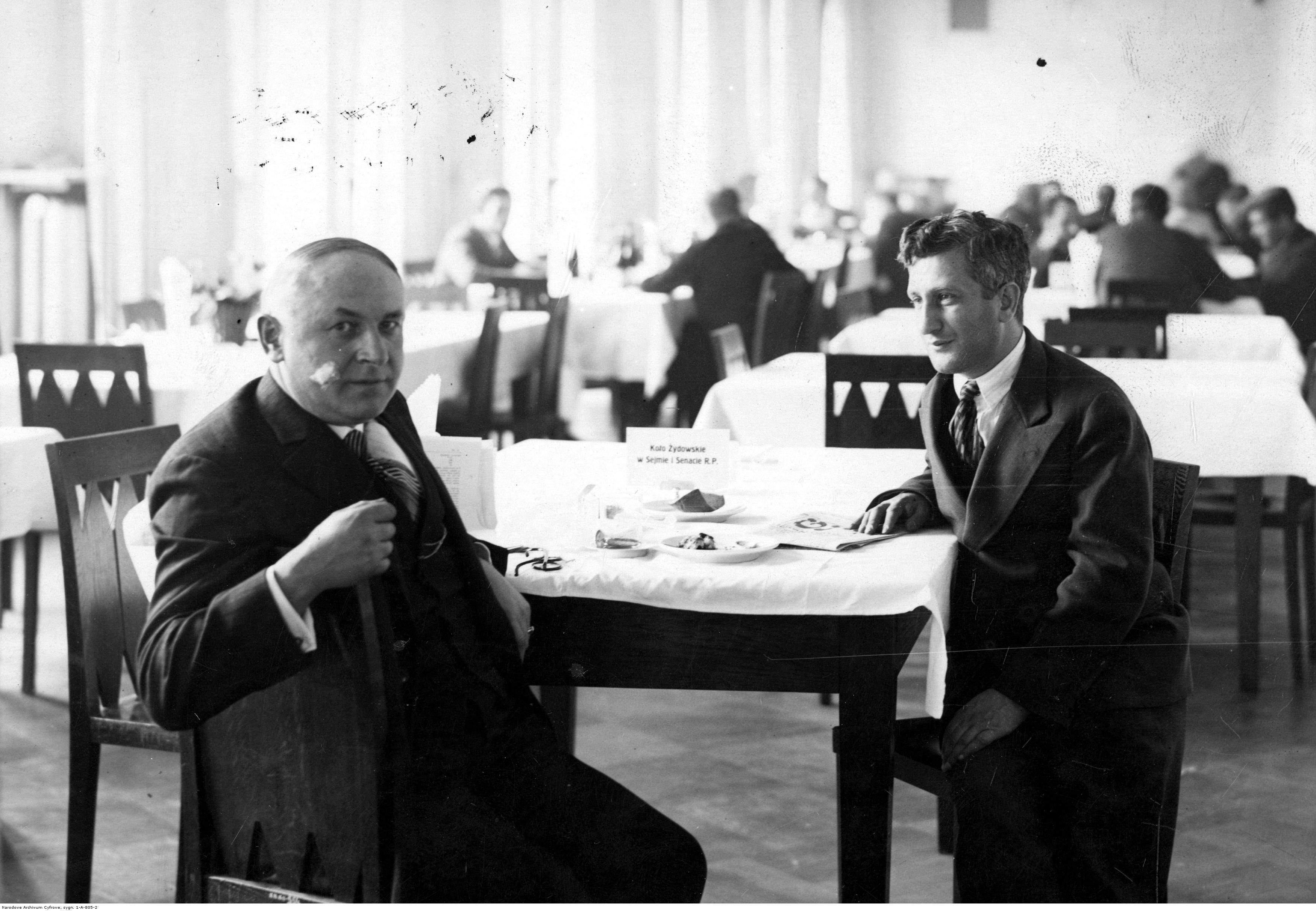 Singer was born in Warsaw, into a moderately wealthy merchant family living at 37 Nalewki Street, where he spent his childhood. The Singers were not a very religious family. A governess was responsible for the early education of little Bernard; he was then enrolled in a cheder located on Kupiecka Street. He later attended Aron Luboszycki's Hebrew school at 15 Nowolipie Street and the Merchant Association's Trade School on Złota Street. Having completed four grades, he was forced to interrupt his education due to his family's financial struggles following the death of his father.

At that time, Singer took on various jobs, including private tutoring and sales. In 1914–1917, he started to study Polish studies and history at Wolna Wszechnica. He then found employment as a Yiddish, Hebrew and history teacher in Jewish middle schools. In Łódź, he started his journalism career by writing for the Lodzer Folksblat daily.

When he eventually returned to Warsaw, he became fascinated with the ideas promoted by the Folkspartei, which advocated for the preservation of Jewish cultural and linguistic autonomy within the Polish state. Singer was even a secretary of the party and a candidate in the elections to the Legislative Sejm (parliament) in 1919.

In 1921, he was sent to the peace conference in Riga as a correspondent of the Haynt daily.

He travelled a lot throughout the 1920s, visiting such places as the Soviet Union, the Balkans, the Baltic states, Turkey, Western Europe, Middle and Far East, as well as the United States and Canada. At that time, he wrote reports that were published in Haynt and Nasz Przegląd.

Singer was a valued political commentator and parliamentary reporter. People joked that he wrote his texts using both hands at the same time. He gained a reputation of a highly prolific journalist writing for numerous publications – in Yiddish (Haynt, Undzer Ekspres, Literarisze Bleter and others), Polish (Nasz Przegląd, Nowy Kurier and others), and Hebrew. He published short commentary texts and weekly political columns, for example “Politik fun der woch” (Haynt), “Di politisze lage” (Haynt) or the report series “Fun Witos‘n biz Slawek’n oder: 10 jor pojliszer parlament” (Undzer Ekspres). He was a keen observer and an intelligent analyst with a sharp wit. He was said to be aware of all the developments on the Polish political stage, and especially behind the scenes. On many occasions he derided politicians and their behaviour, which earned him enemies among the ruling elites. This became particularly visible in the late 1930s, when the country was gradually evolving towards authoritarianism.

After World War II broke out, Singer escaped from Poland. He was arrested by the NKVD in Riga and sent to a camp in Vorkuta. He was granted amnesty under the Sikorski-Mayski agreement. He went to Kuybyshev, where the Polish ambassador, Stanisław Kot, employed him at the embassy's press section. In the summer of 1942, he left the USSR together with Kot. He travelled across Iran with the Anders’ Army. His son Nachum Baruch Singer died in the Battle of Tobruk.

Singer reached London in 1943. He worked for the Ministry of Information and Documentation of the Polish Government. He started to write for Tygodnik Polski in 1946. In the second half of the 1940s, he became an agent at the 7th Department of the Public Security Ministry, using the alias Rex. He mediated the conditions of Stanisław ‘Cat’ Mackiewicz's return to Poland.

Singer published in British periodicals The Economist and The Observer. His texts were also published in the Polish press, including Słowo Polskie, Dziennik Zachodni and Życie Warszawy.

His childhood memoirs, Moje Nalewki, were published by the ‘Czytelnik’ publishing house in 1959. In 1962, the Literary Institute in Paris published a collection of his pre-war editorials in Polish, entitled Od Witosa do Sławka.