Personality of the fashion world. About Helena Bohle-Szacki 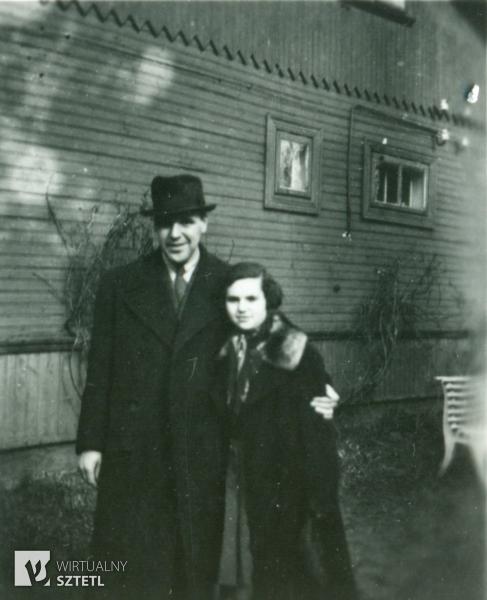 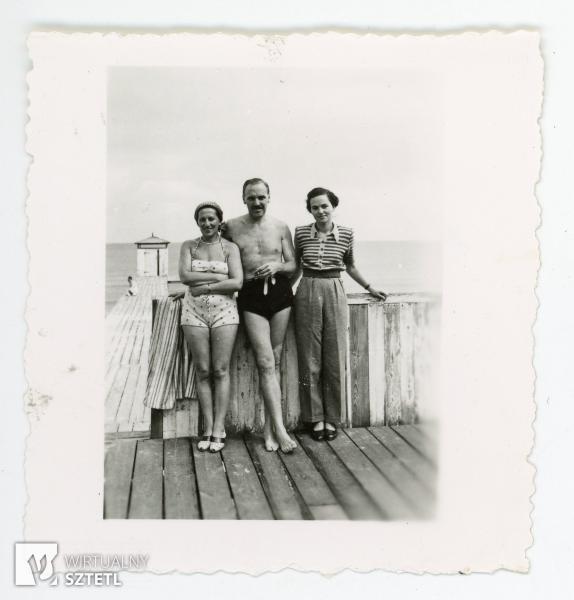 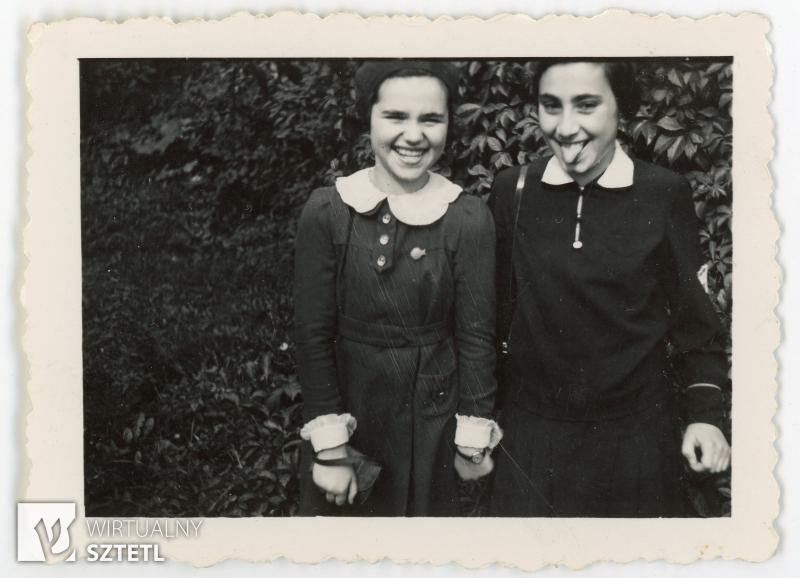 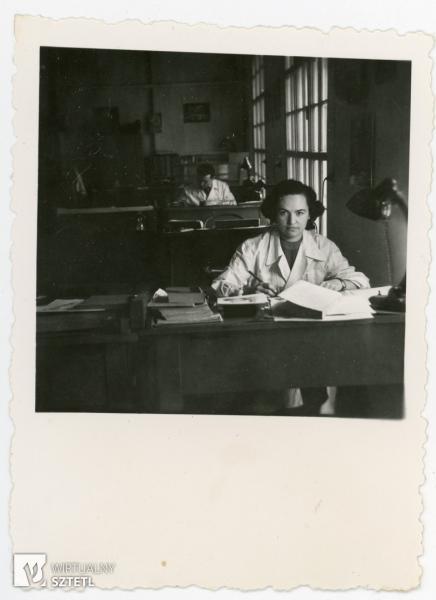 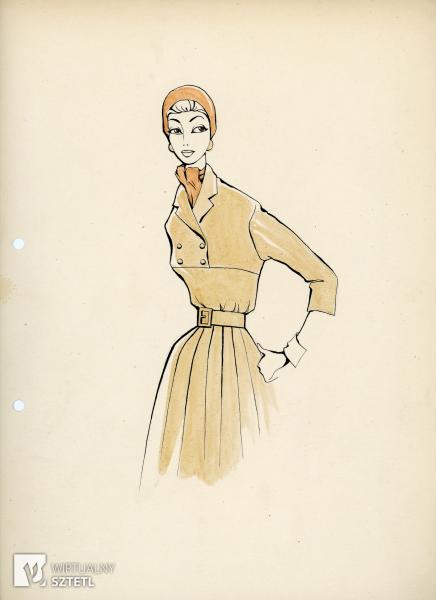 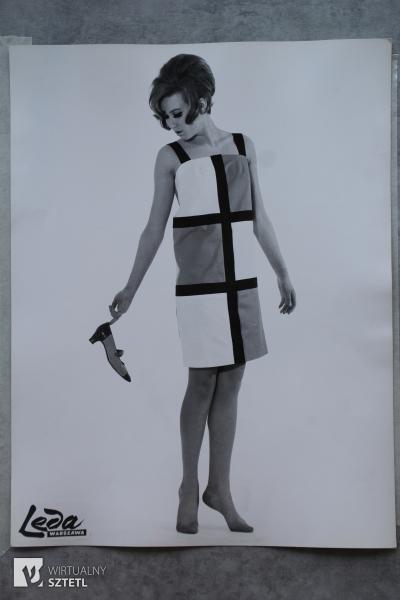 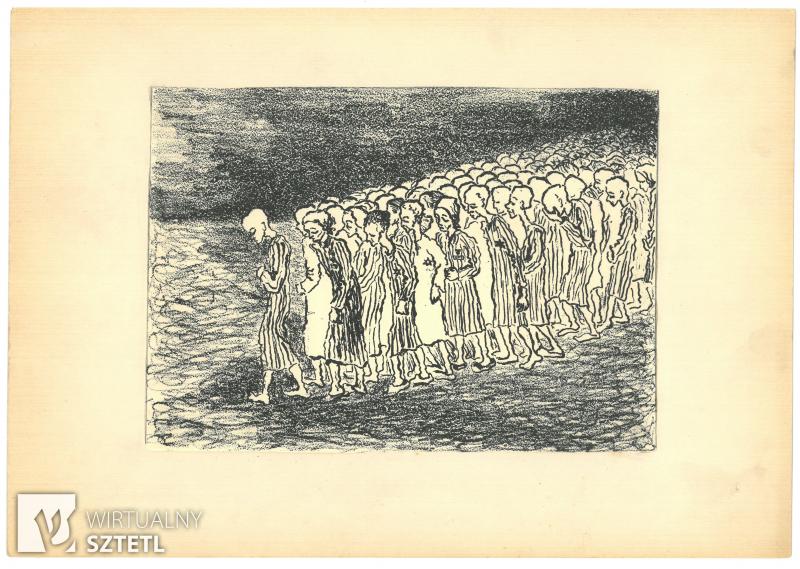 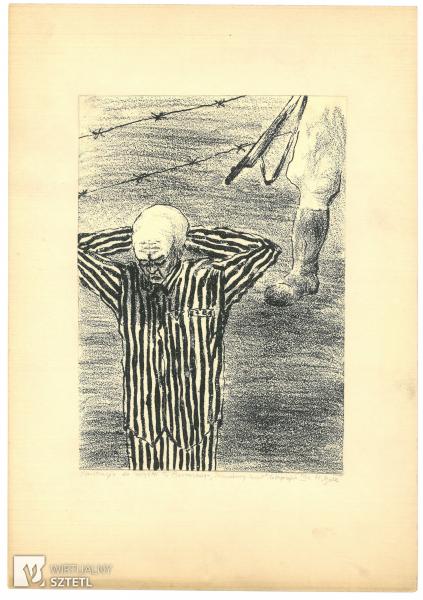 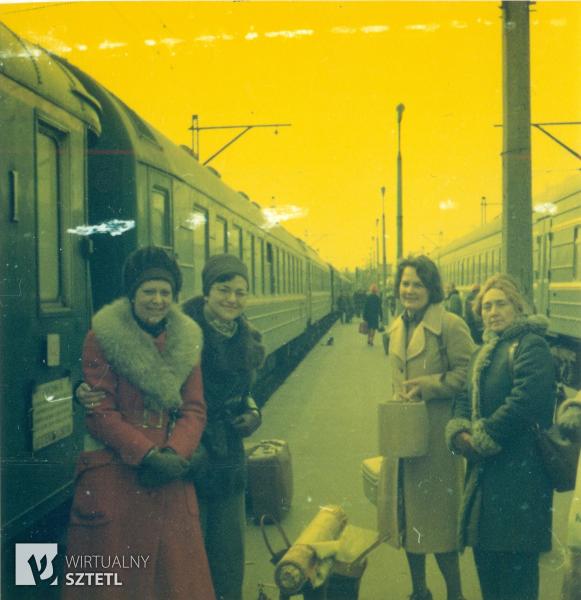 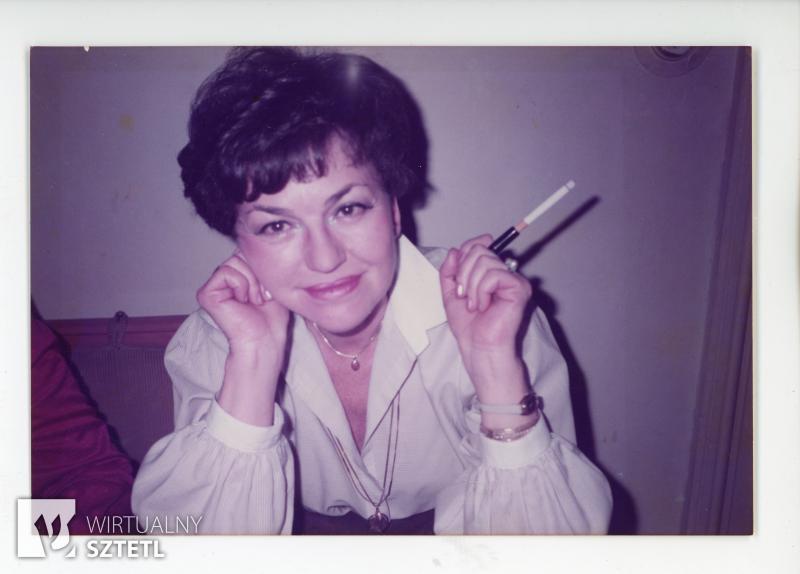 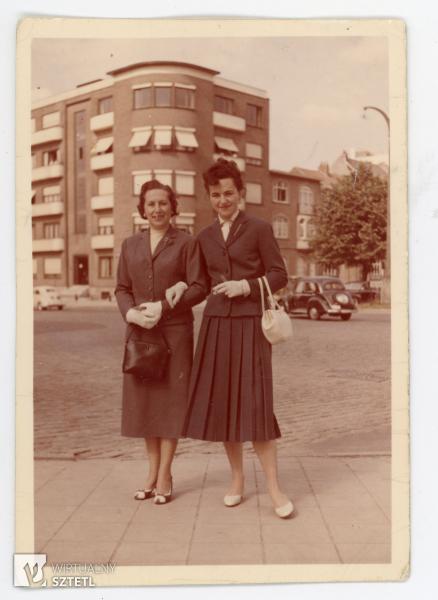 “I also remember Jews in their gabardines, but these are only visual impressions. My father told me that, before the war, Białystok was a veritable melting pot of national minorities. Apart from the Poles, Belarusians, Russians, Jews and many Germans lived here. And contrary to what was said later, there was some kind of symbiosis in this mixture of nationalities. It all creates an atmosphere, it is like a scent of air that permeates a person”[1.1].

Helena Bohle-Szacka was born in Białystok, the daughter of Maria Fania (nee) Tobolska and Aleksander Bohle. Her mother came from an assimilated Jewish family living in Łódź. She moved to Białystok with her first husband, Yevsiei (Józef) Aronson. They had a daughter, Irena. After they divorced, in 1926 Tobolska married Aleksander Bohle - a textile engineer of German origin. After Helena was born, the Bohle family, together with Irena, settled in Białystok on ul. Jurowiecka (Jurowiecka Street)[1.2].

In 1941, when the German troops occupied the city, the Bohle family were forced to move out. As it turned out, the house on ul. Jurowiecka was within the boundaries of the Białystok ghetto, established on 26th July 1941. Helena and her father moved to the “Aryan side”. Maria and Irena had to stay in the Jewish quarter. Alexander tried to help them by arranging a bogus job. Bohle also helped other Jewish residents of Białystok. His name appears, among others in Chaja Grossman memoirs[1.3].

In 1944, Helena Bohle-Szacka was arrested by the Gestapo and deported to the German Nazi camp in Ravensbrück. In the camp, she was required to wear a garment with triangles indicating that she was an “asocial half-Jewess.” A few months later, she was transported to the Helmbrechts camp (a branch of Flossenbürg concentration camp), where she was treated as a political prisoner.

In 1945, she survived a "death march" and ended up in the camp in Falkenau-Zwodau in the Czechia (tody Sokolov). The red triangle, which marked political prisoners, saved her from the further, exhausting route that awaited the Jewish women from the same camp. Following liberation, Helena returned to Białystok and then went to Łódź, where her parents lived on ul. Wólczańska. Her sister perished during the war, shot by the Germans. Her mother survived, having been hidden by her father in his apartment.

In the first months, Bohle-Szacka became seriously ill and, due to tuberculosis, she ended up in a guesthouse in Śródborów[1.4] near Warsaw. After returning to Łódź, she began studying at the State Academy of Arts, where one of her professors was Władysław Strzemiński.

In 1950, after being arrested by the Ministry of Public Security (UB), Bohle-Szacka's father died in unknown circumstances. This was a terrible tragedy for her mother and she decided to leave the country - first she went to her sister in Israel and then to Brussels.

Helena was left alone in Łódź. Immediately after graduating from university, she had to earn a living. In 1953-1955, she worked at the Central Laboratory of the Clothing Industry in Łódź and then, from October 1957, at the "Telimena” Fashion House of the Clothing Industry. She was also offered a job at the Łódź Art Academy. In the early 1960s, she became the artistic director at "Telimena"[1.5]. She also worked with "Dziennik Łódzki” and created magazine graphics for Warsaw publishing houses.

In 1947, she married a physician Benedykt Wiener and, after the divorce, she married the artist Jerzy Urbanowicz. She moved to Warsaw for her third husband - Wiktor Szacki. She gained employment at Moda Polska (Polish Fashion). She was then employed as an artistic manager at the "Leda" Fashion House. Besides magazine graphics, she also designed logos for industrial plants, labels and invitations [1.6].

In December 1968, after the events of the previous March, she left Poland with her husband[1.7]. On their way to Brussels, where her mother still lived, they stopped in West Berlin. Eventually, they remained there for the rest of their lives.

Helena Bohle-Szacka worked in clothing companies. Over time, she was also a lecturer and, from the 1970s, she began to sketch and create compositions using a mixed technique. Her works have been shown not only in Berlin, but also in other European cities. She illustrated many books and wrote two herself - Ślady, cienie (Traces, shadows) and Od drzewa do drzewa (From tree to tree).

Szacki’s apartment in Berlin became a meeting place for Polish emigrants, artists and people of culture. Helena Bohle-Szacka was also the manager of a gallery operating at the Catholic Intelligentsia Club. In 1994, she was awarded the Officer's Cross of the Order of Polonia Restituta for promoting Polish culture.

After her death, the Bohle-Szacka Archive was transferred to the Sleńdziński Gallery in Białystok, where the exhibition “Helena Bohle-Szacka. Mosty – Die Brücken” was opened in 2017.

In 2021, a new version of the exhibition was opened at the Central Museum of Textiles in Łódź - its curator was Marcin Różyc.