Home  Tradition and Jewish Culture  Central and Eastern Europe  Tzimmes with groats and cholent. "Not to eat in Tejsza is as if not to eat at all"

Tzimmes with groats and cholent. "Not to eat in Tejsza is as if not to eat at all"

Krzysztof Bielawski
She gave up her career in a bank and started cooking Jewish cuisine dishes. Her restaurant is located next to a synagogue in Tykocin and attracts thousands of foodies. 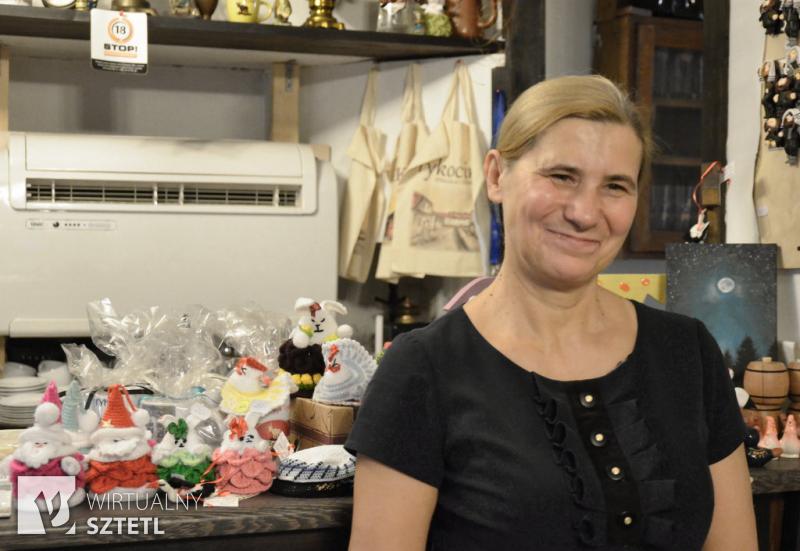 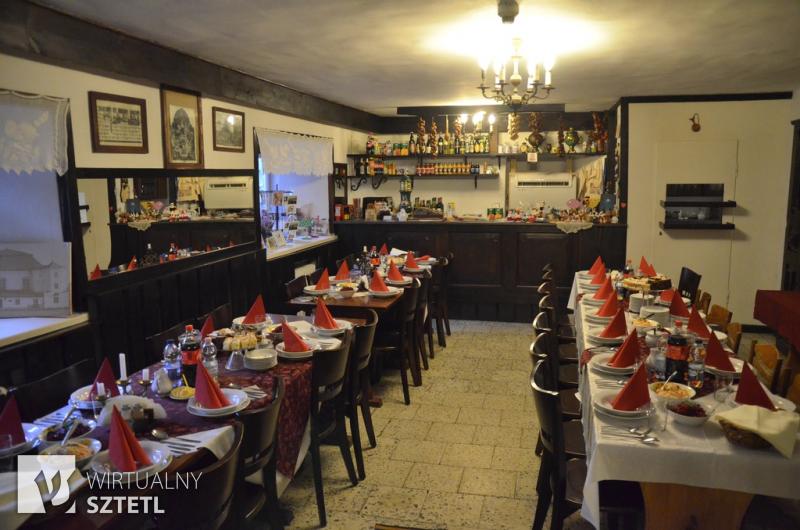 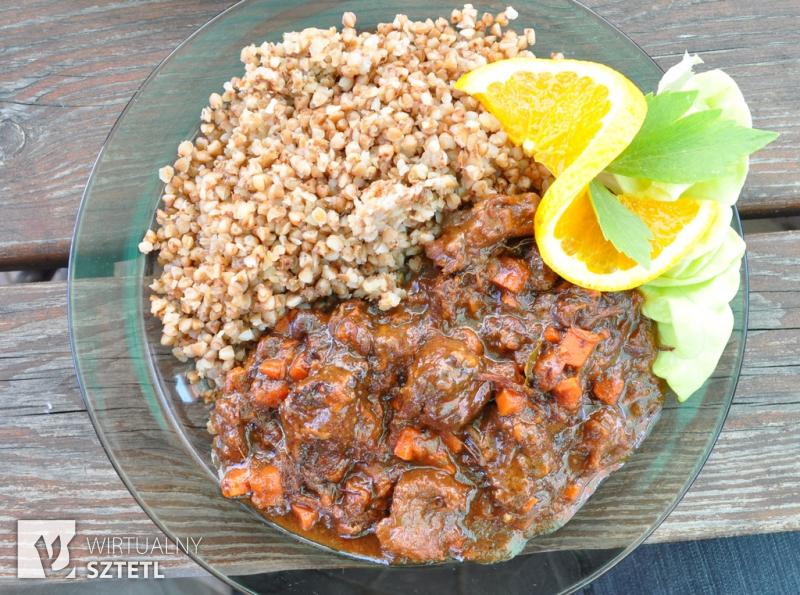 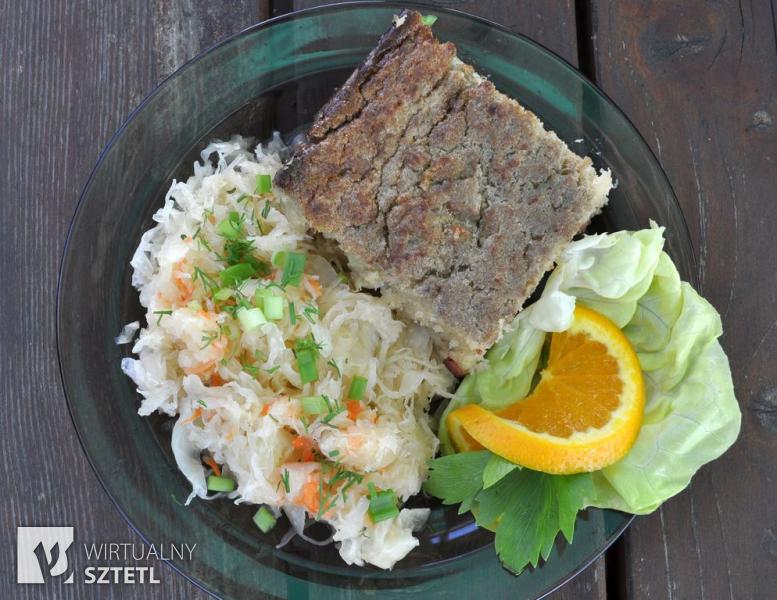 Elżbieta Świętorzecka seems to be constantly on the move, speaks fast and is always smiling. When in the early 1990s she left Tykocin for Belgium to earn some additional income, she did not think that the emigration would make her a businesswoman. First, she was a cook in a Jewish restaurant in Antwerp for three months.

"I prepared meals for weddings and other celebrations. I liked it there, but after three months me and my husband left for Greenwich Village, New York, where I got a job in a Jewish golf club restaurant. A letter of recommendation from the Antwerp restaurant proved helpful," Elżbieta Świętorzecka recalls.

In Antwerp and New York Elżbieta, or Ela in short, learnt to cook dishes that her parents' neighbours used to eat in Tykocin. Under the watchful eye of a rabbi, she prepared tzimmes, kreplach, cholent and other dishes.

After returning to Poland, Elżbieta worked as an accountant at a bank. Because she knew Jewish cuisine, she sometimes prepared dishes for special guests of a museum located in a former synagogue in Tykocin. One day Ewa Wroczyńska, who runs the museum, suggested that Elżbieta Świętorzecka should start a restaurant in the basement of a former Talmudic house, which is located next to a baroque synagogue and is part of the Tykocin Museum.

"The bank's director agreed to keep the job for me if my restaurant project failed," said Elżbieta Świętorzecka. Still, the return proved unnecessary.

The Tejsza restaurant at 2 Kozia St was opened in June 1996. Its name was derived from the Hebrew word "taysh", meaning "goat". The idea soon proved to be the right decision. Tourists who were attracted to Tykocin by its Jewish historical heritage started to come to the restaurant. After visiting the exhibitions in the synagogue and the Talmudic house, they came to Tejsza. For most of them, it was their first experience with the Ashkenazi Jews' cuisine. Israeli tourists also started coming.

In the summer, a meal can also be enjoyed on the restaurant's terrace (photo by Krzysztof Bielawski)

Three heavy guest books with the guests' entries lie on the restaurant's counter. Famous Polish actors, including Wojciech Siemion, Emilia Krakowska and Radosław Pazura, visited Tejsza. Agnieszka Osiecka also dined there. Enchanted with Tykocin, she said it was "a fairy tale town, a dream town". Israeli ambassadors David Peleg and Shevah Weiss used to dine in Tejsza. The latter wrote in the entry book that he had never had such an excellent dinner in the whole of Poland. Celebrity chef Karol Okrasa recorded one of his programmes in Tejsza.

Various dishes are on the menu, but of course the most prominent are the Jewish ones.

Tykocin residents also started to like Tejsza. They organise the First Communion and Confirmation celebrations in this ""Jewish" restaurant.

After the First Communion, between Tejsza and the synagogue (photo by Krzysztof Bielawski)

Ela runs the restaurant together with her husband, and their daughters also help them. The decorations are more typical of an inn than a restaurant, but guests come here mostly for the cuisine and homely atmosphere. "To see the world and not to come to Tykocin is not to have seen the world. To taste the world's cuisines and not to eat in Tejsza is as if not to eat at all," one of the customers wrote in a guest book.