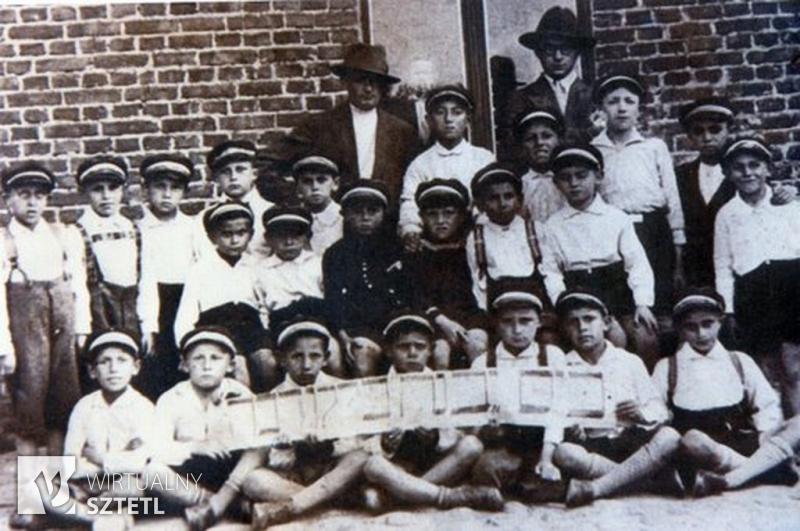 The grades comprised, respectively, boys aged 3–5, 6–7, and 8–13. The obligation of religious education did not apply to girls until the early 20th century, when Sarah Schenirer established a religious school for girls in Kraków. Cheders usually followed scholastic teaching methods, consisting in learning the material by heart. Melamedim taught their students the Torah with Rashi’s commentary, the prayer book, and the Talmud. Boys would spend the majority of their time at the cheder. When schooling obligation was introduced in Galicia, cheders were banned from offering religious classes; however, the authorities soon started to recognise education provided by the so-called reformed cheders (offering selected secular classes, taught in the official language). After 1918, the Polish authorities decided to uphold this principle. Reformed cheders were mostly financed by the Talmud Torah association and were subject to the supervision of state educational authorities. Traditional cheders also continued to exist, although operating illegally. Having completed their education at a cheder (after the bar mitzvah), some of the students continued their religious education in a yeshiva. Nowadays, most cheders operate in Orthodox communities; many are coeducational.